A. Quincy Jones and Fredrick Emmons: AIA Firm of the Year Award 1969 and ‘Builders’ Homes for Better Living’

A. Quincy Jones and Fredrick E. Emmons collaborated on numerous architectural projects from 1951 till Emmons’ death in 1974. Jones and Emmons worked together to produce thousands of Eichler homes, and received commissions for churches, universities, manufacturing plants, and libraries. They worked with new materials, were very aware of site design, and focused attention on the building user. They took advantage of the pre-fabricated industrial parts and materials of the time and fused the idea of custom-designed and retailer-designed homes, making homes both affordable and livable for post-war middle class Americans.  Jones and Emmons also worked together with John L. Chapman to produce a book titled ‘Builders’ Homes for Better Living’ (Reinhold Publishing), which explored the assumption that basic architectural elements were important to the builder and to the buyer . LAMA is offering for purchase a copy of this book from the A. Quincy Jones and Elaine Sewell Jones collection in the upcoming May 23, 2010 Auction, as well as the structure built to award A. Quincy Jones and Fredrick E. Emmons for their outstanding architectural achievements as the Firm of the Year in 1969. The structure archives important collaborative projects between Jones and Emmons, and showcases photographs shot by Julius Shulman of each of these projects.

Literature: From the pages of the Eichler Network newsletter by Cory Buckner 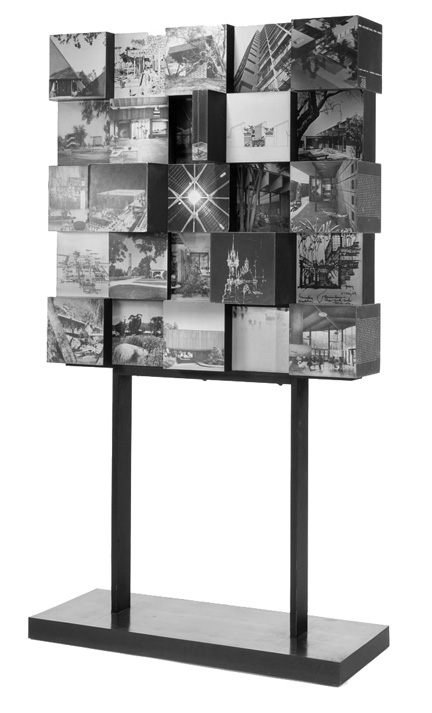 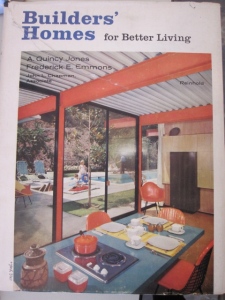 Builders' Homes for Better Living by A. Quincy Jones, Fredrick E. Emmons and John L. Chapman, To be offered in LAMA May 23, 2010 Modern Art & Design Auction 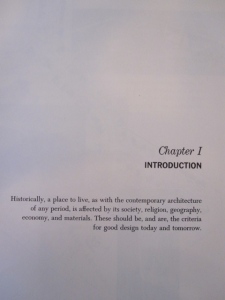 Chapter 1 from Builders' Homes for Better Living by A. Quincy Jones, Fredrick E. Emmons and John L. Chapman, To be offered in LAMA May 23, 2010 Modern Art & Design Auction